Appointed ambassador to France on March 2, Marshal Philippe Pétain presented his credentials to General Francisco Franco, head of the Spanish State, on March 24, at the Palacio de la Isla of Burgos, as the Spanish Civil War had not yet officially ended. Under diplomatic recognition between the two nations, Franco asked him to oversee the return to Madrid of the Bank of Spain’s gold reserves and the Prado Museum paintings that the government of the Republic had transferred to France for safekeeping during the war. 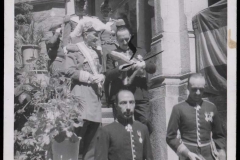 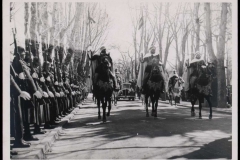 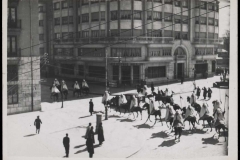 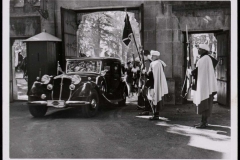 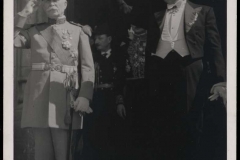 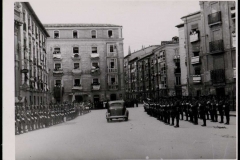