The Palacio de la Isla, which is located in the Paseo de la Isla nº 1 in Burgos, is considered an Asset of Cultural Interest (A.C.I.) with the reference RI-51-0001120. Assets of Cultural Interest are movable and immovable properties and activities forming part of the cultural heritage of Castilla y León, that uniquely and relevantly bring together the characteristics, qualities and values which are representative of the cultural heritage and are expressly declared through an administrative procedure and resolution with this figure of protection, usually known by the acronym A.C.I.

The declaration was granted on December 12, 1942, and the agreement appears in the Official State Gazette (BOE) of January 7, 1943. The building has the official status of ‘monument’ among the protected A.C.I. of the province of Burgos. The current state of conservation is good; in 2008 the building underwent a thorough refurbishment to adapt it to be the headquarters of the Fundación Instituto Castellano y Leonés de la Lengua, an institution dedicated to the promotion of the Spanish language. Initially, no short-term conservation work is planned.

On the ground floor of the The Palacio de la Isla we can find a reception area, an exhibition hall, a conference room, a workshop room and a meeting room . The first floor is dedicated to offices and also we can find a library and a Research Center for the Origins of Spanish. On the second floor, are located six spanish teaching rooms.  The Palacio de la Isla is surrounded by gardens and a public space that is used to programme cultural projects. 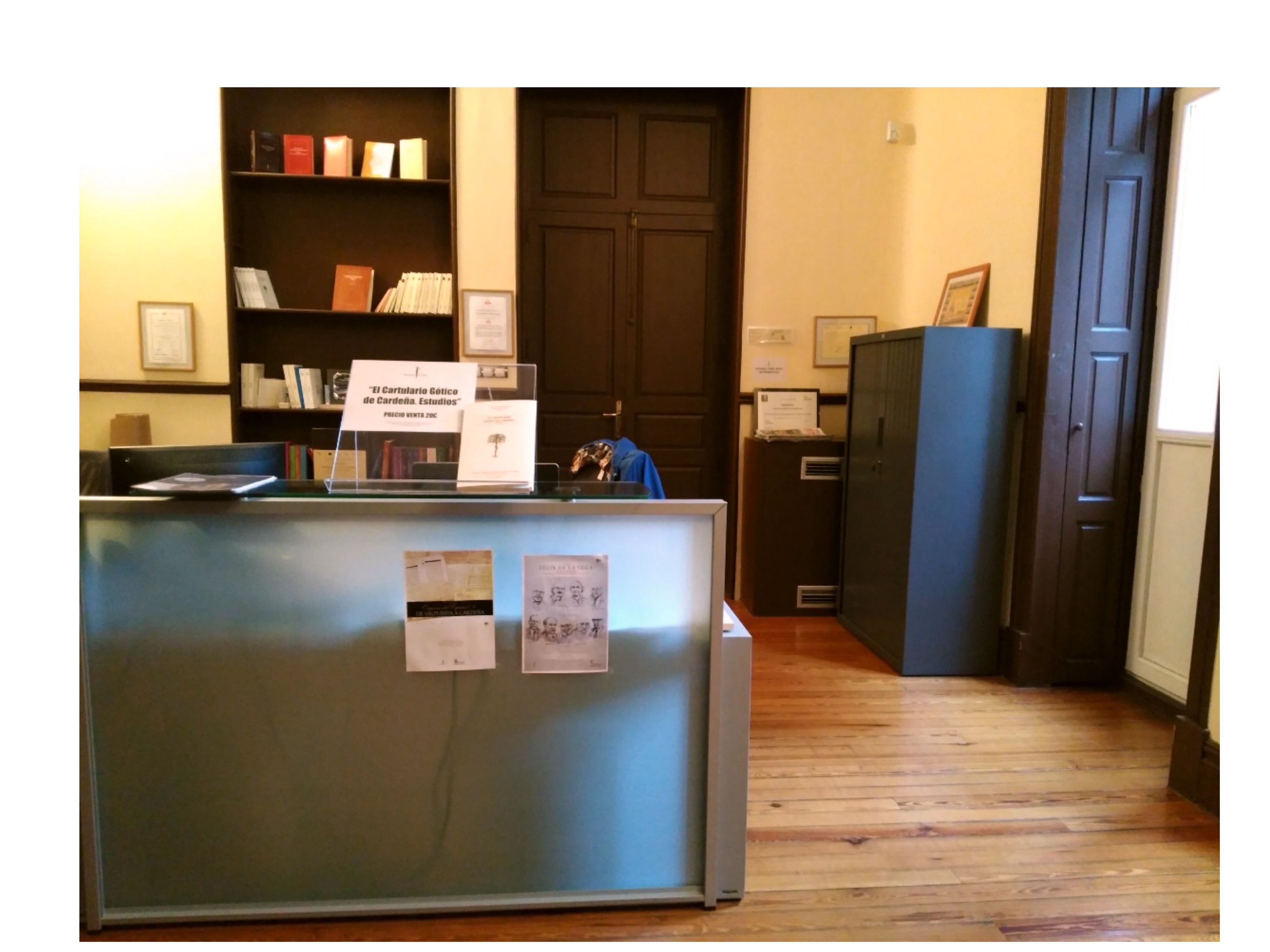 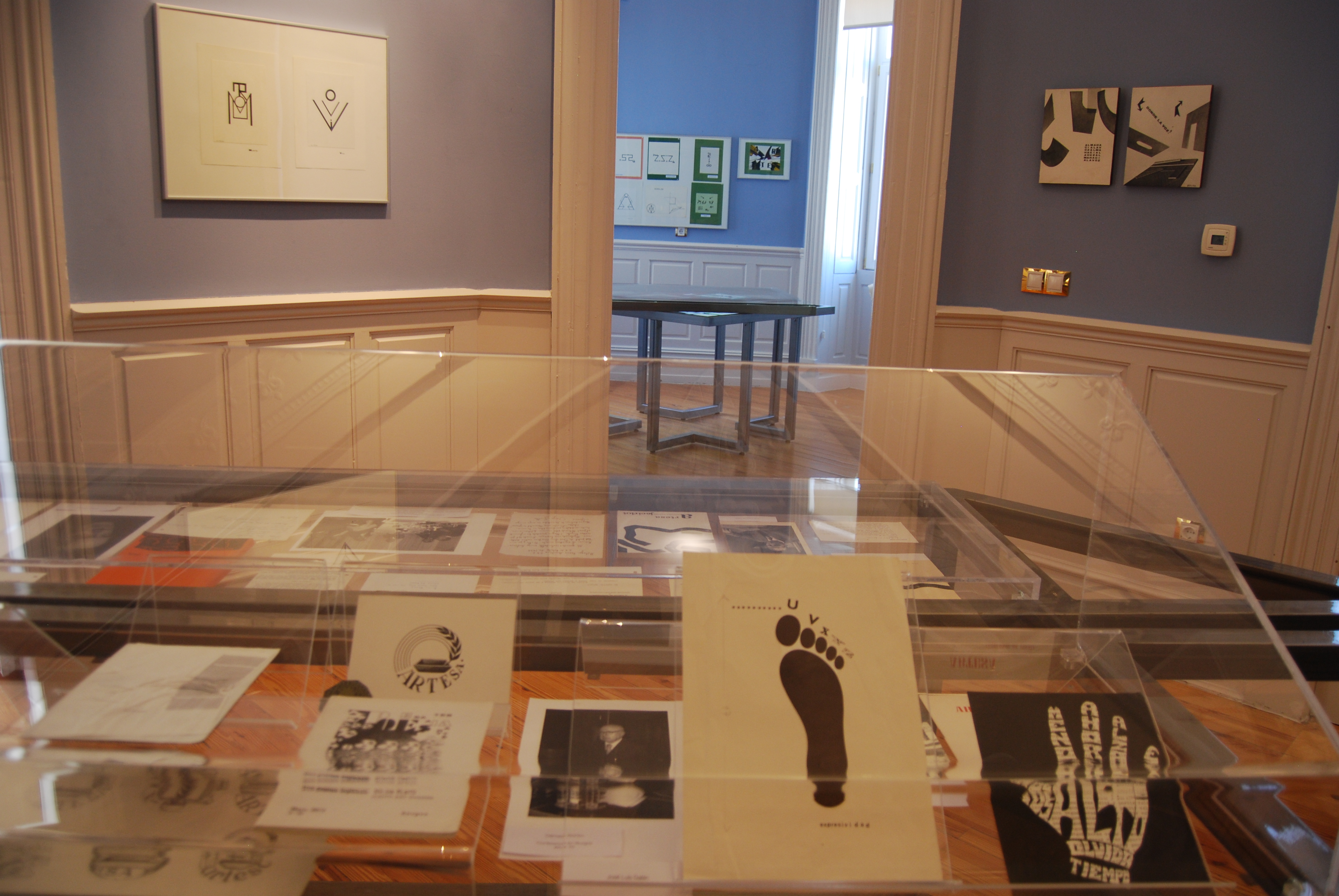 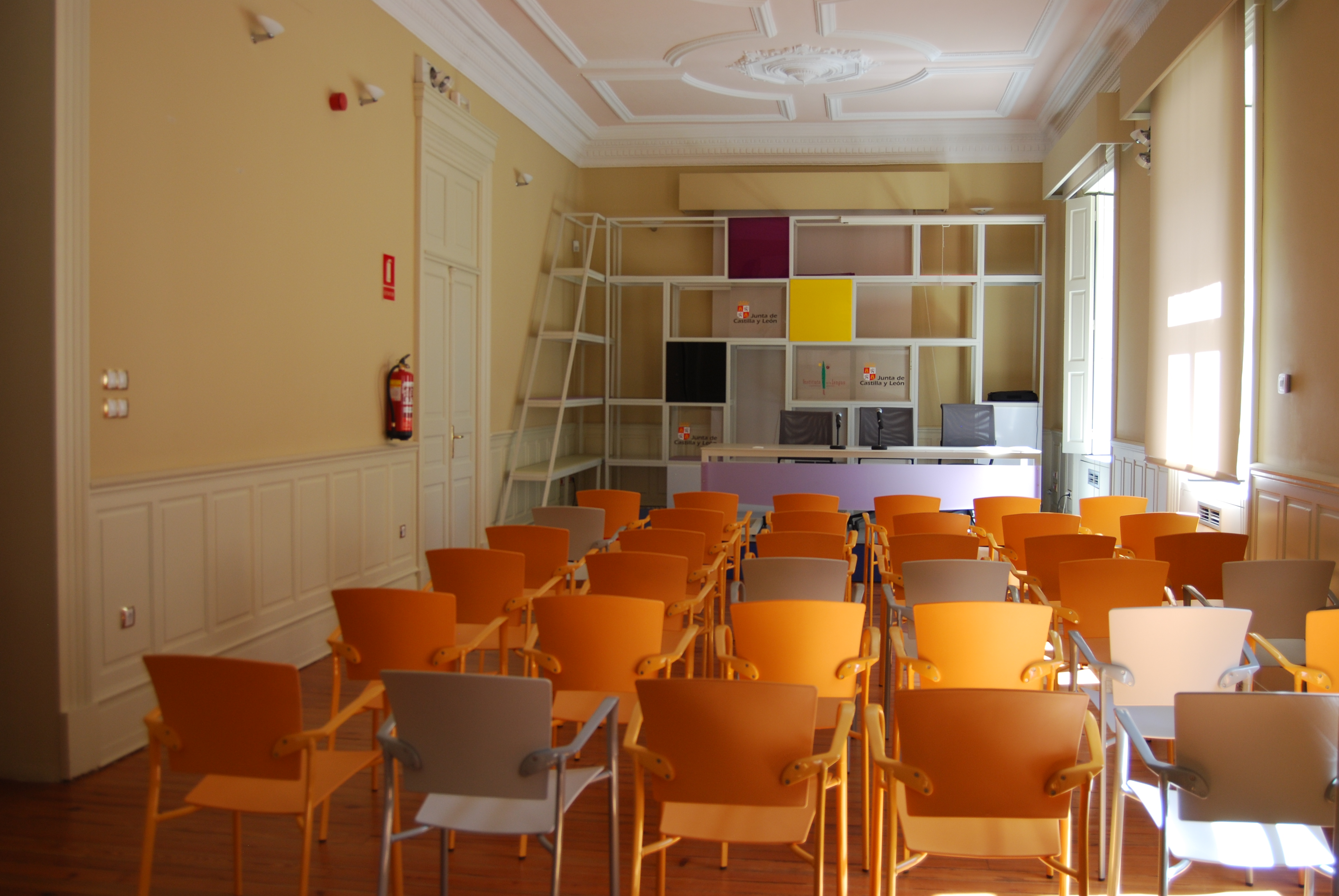 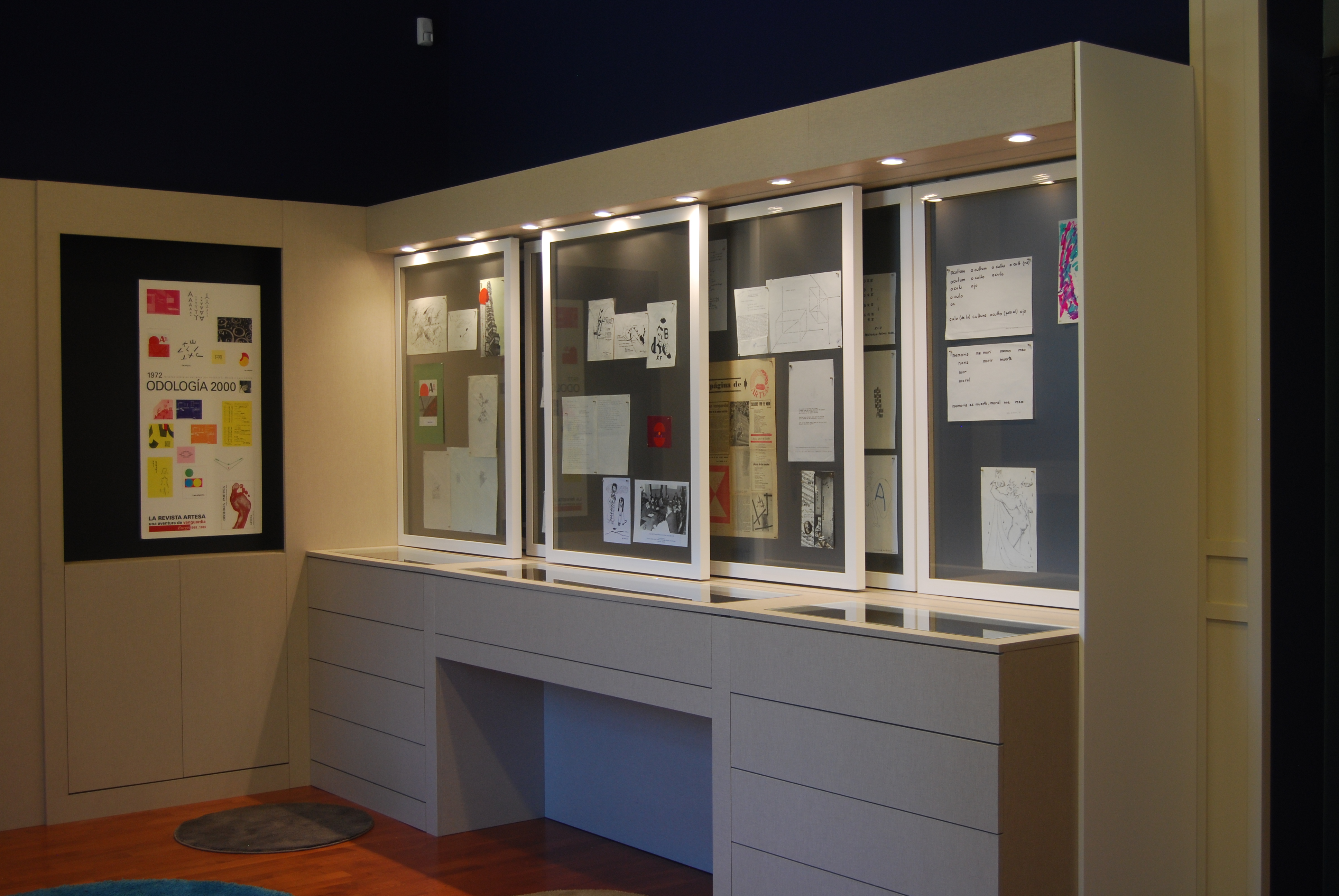 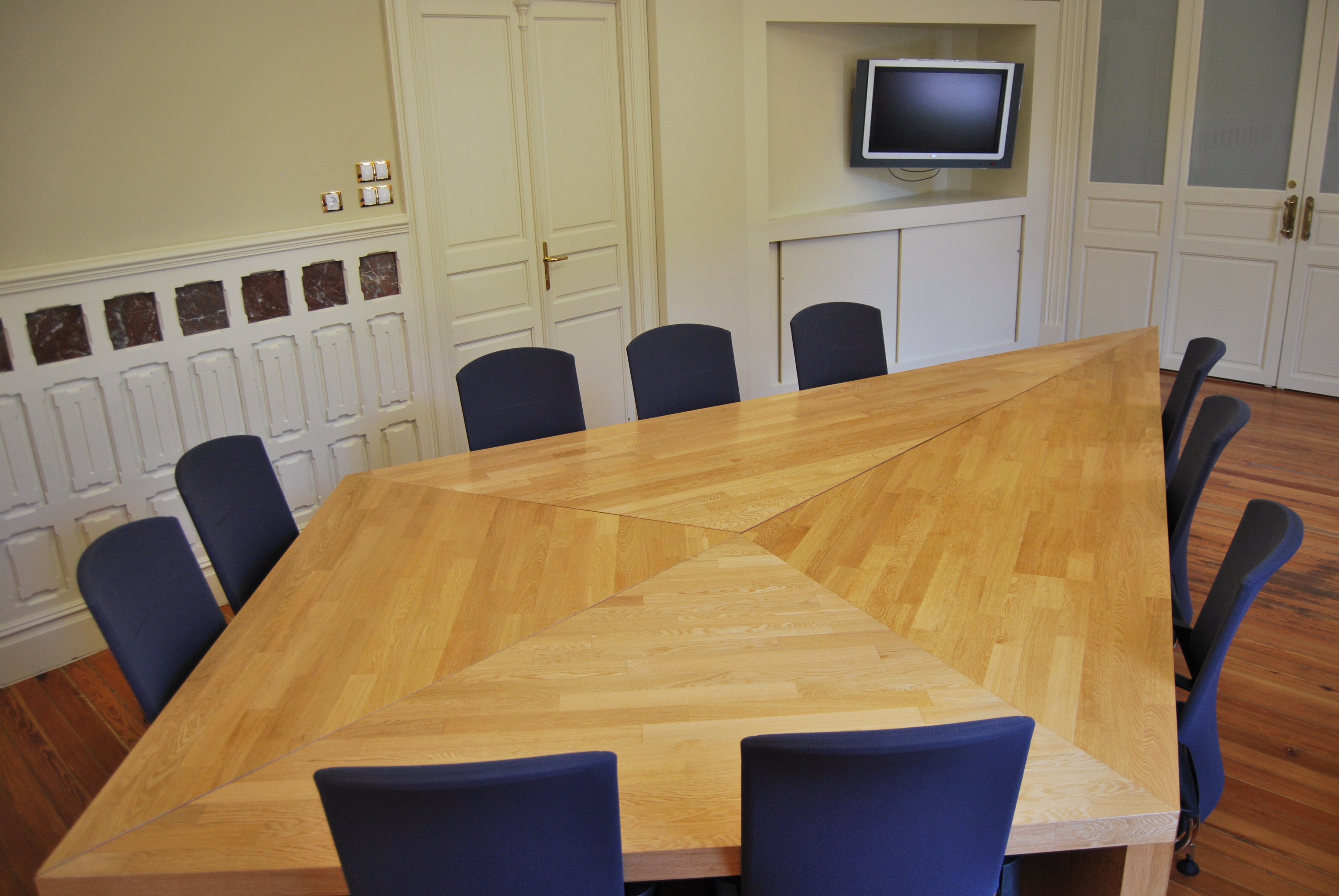 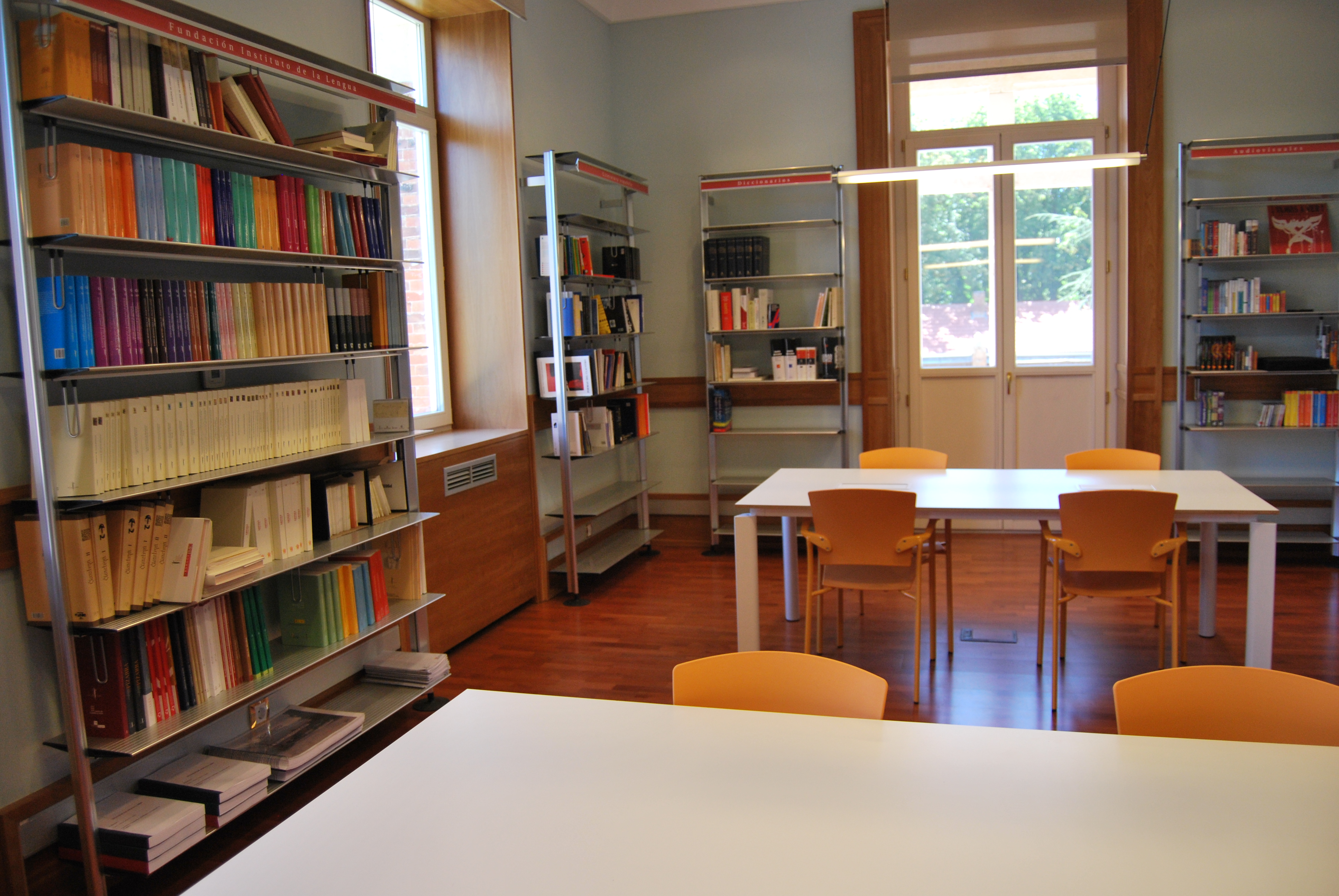 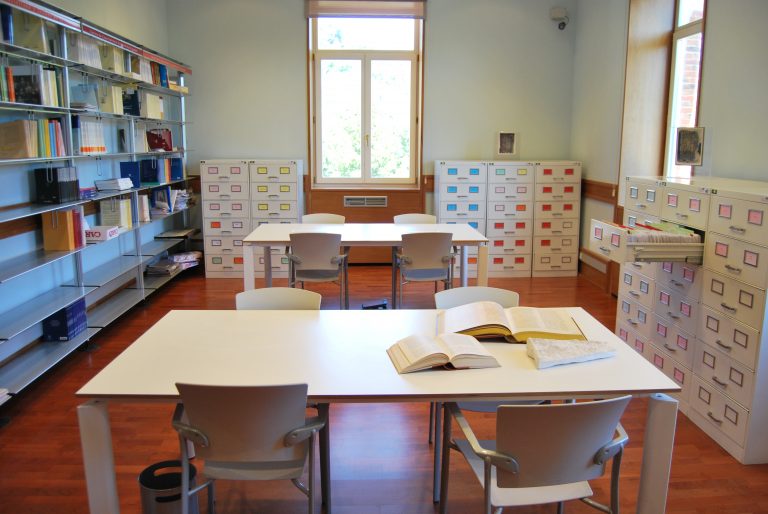 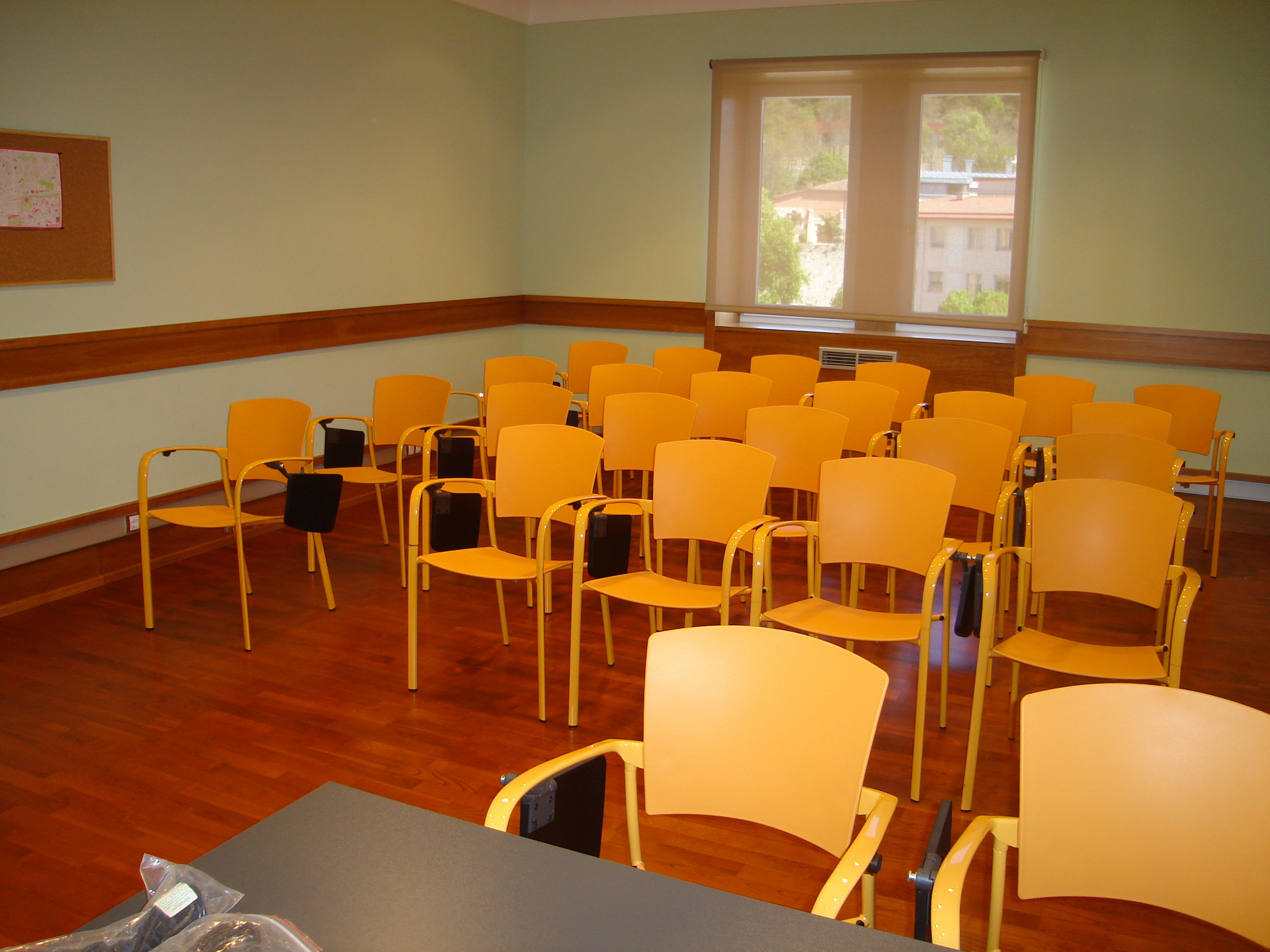