During the war, the Franco family settled in the Palace, where he led the war, but after it ended in 1939, he returned to Madrid with their family.

The Palace was acquired by the City Council and the County Council of Burgos from Mrs. María Francisca Muguiro y Cerragería, however, it was established that it would serve as the residence of the head of State during his stays in Burgos. These occurred every year during the summer period until 1961. 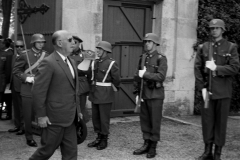 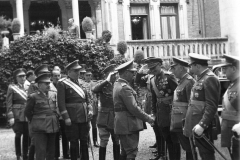 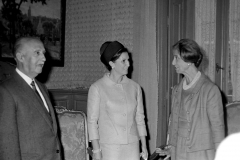 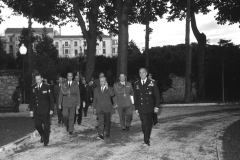 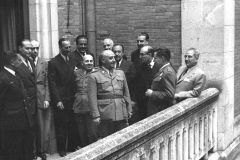 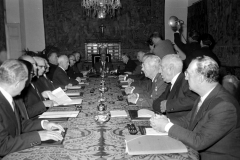