The Japanese ambassador was staying at the Hotel Condestable and was accompanied by the secretary of the legation, Mr. Takata, the military attaché, Mr. Moriga, and the naval attaché, whose name is not detailed. The Head of State, together with the Minister of Foreign Affairs, Count Jordana, the Head of the Diplomatic Cabinet, Mr. Oliván and the Chief of Staff, Mr. Martín Moreno, received the Ambassador.

After the loss of the Philippines in 1898, Spanish-Japanese relations practically ceased to exist, recovering a certain entity, mainly due to ideological affinity, during the period in which the Francoist government was linked to the Rome-Berlin-Tokyo Axis. However, this relationship ended during the Second World War following the Japanese occupation of the Philippine Islands, where the Spanish Embassy was assaulted with the result of more than 50 deaths among diplomats and asylum seekers. 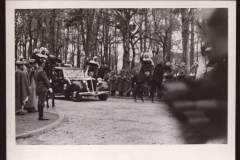 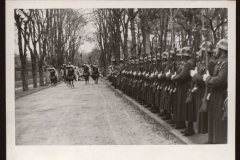 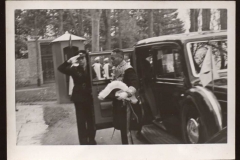 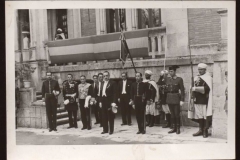 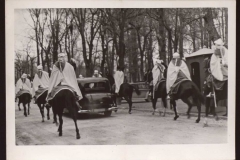 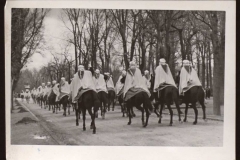 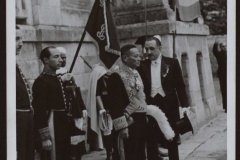 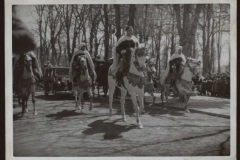 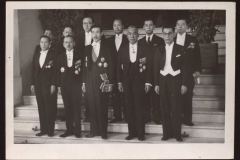 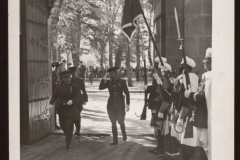 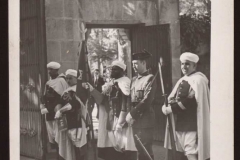 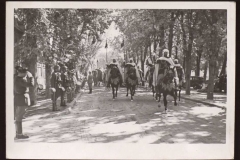 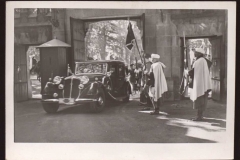 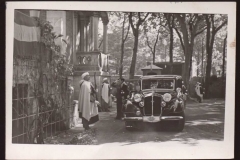 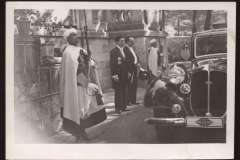 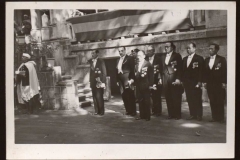 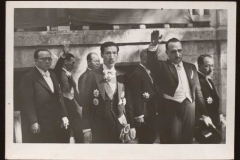 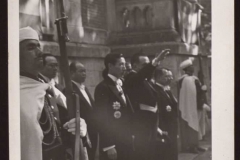 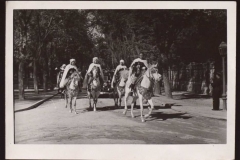